These plates are also present and prominent on both the Revell

​and Union model kits of the Brock Buster.

While I have not specifically asked him about the plates it does appear that Peter Brock is still in possession of them as they have appeared on two of his later Datsun's.  ​

Since 1980, when the Brock Buster was again registered in California, it has worn "I BRE I" which was the closest we could get to the original "BRE" plates which must have been unavailable at the time. California "Blue" plates were available only roughly between 1969 and 1982.  . 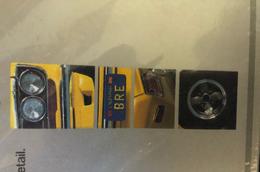 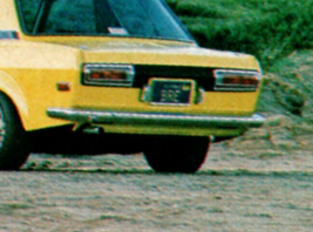 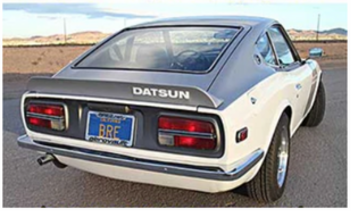 If you view the AutoWeek Escape Road photograph of the Brock Buster carefully you can just make out that it is wearing the "BRE", California, Blue and Yellow license plates. 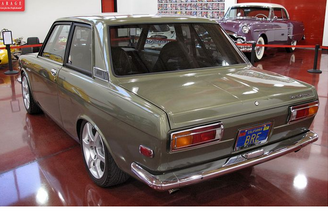 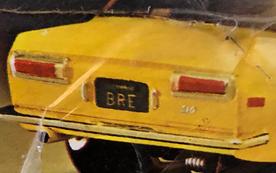