Prior to forming BRE, Peter Brock had designed two of the most iconic American cars of the post war era - the original Corvette Stingray and Carroll Shelby's Cobra Daytona Coupe which went on to win the GTIII class of the 1965 World Sportscar Championship over the likes of Ferrari

Shortly after being snubbed by Toyota (in favor of former employer Carroll Shelby) to contest the Toyota 2000GT's in SCCA's C Production, BRE in 1969 became the West Coast factory backed racing team for Datsun. BRE achieved success in SCCA with both the Datsun 2000 roadster and 240Z.

For the 1971 season SCCA expanded the professional Trans Am series to include a class for 2.5 liter and under sedans. BRE prepared and campaigned three Datsun 510 sedans winning the Championship in 1971 and 1972 beating Alfa Romeo and BMW.

The series was discontinued for 1973 due to lack of competition for the Datsuns. Peter Brock moved on to pursue other interests.

The easily identifiable BRE Datsun race cars, and team members dressed in their white pants and bright red BRE shirts became something of a cultural phenomenon too. Peter Brock, his team, and his cars were featured in numerous advertisements for various products including, Datsun, American Racing Equipment, Valvoline, Champion and Playboy Magazine.

According to my research, in this time period, BRE built a total of 5 Datsun 510's; three BRE team cars to contest the Trans AM series; one customer car known as the "Jamaican" car, the offroad "Sugar Daddy" car to compete in the Mexican 1000 (driven by Morton and Brock), and "Pete Brocks Street Datsun 510" or the "Brock Buster".

Against All Odds - Detailed documentary of the BRE victory in the 1971 2.5 Challenge Trans Am Championship 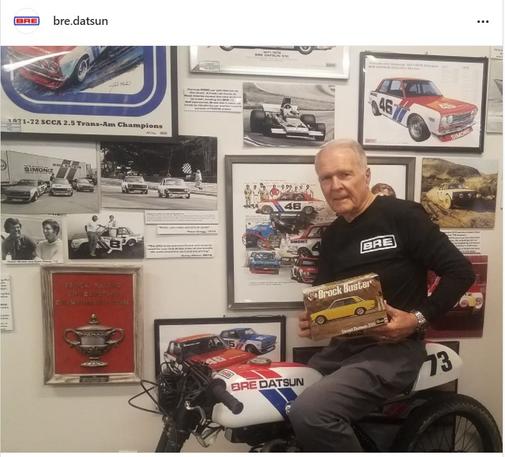 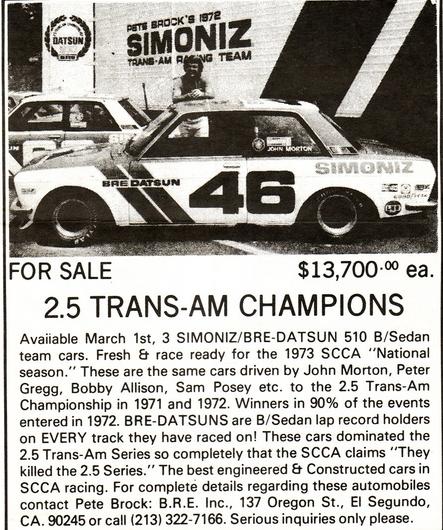 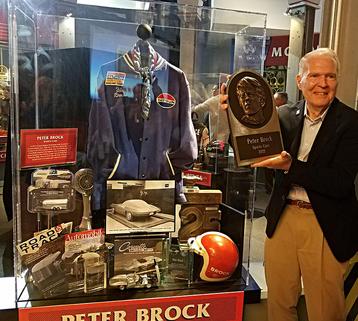 Brock Racing Enterprises was formed in late 1965 as a design firm and racing team. Founder Peter Brock had already had several significant achievements prior to forming his own racing team that alone would have firmly established him as an American racing legend. 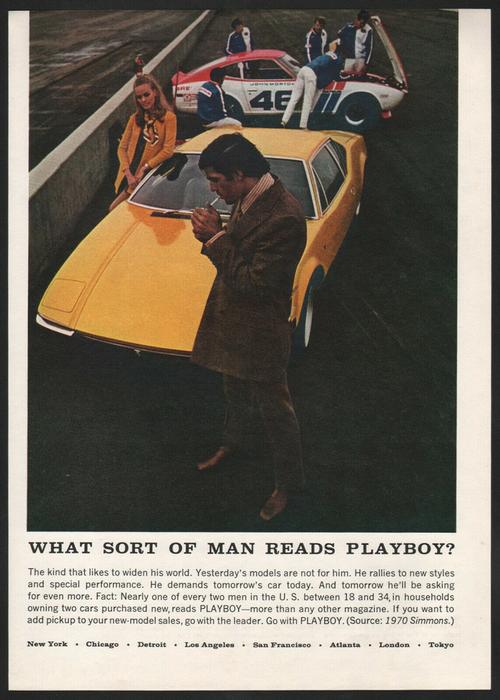 BREAKING NEWS!:     Peter Brock has been inducted into the Motorsports Hall of Fame.